Chaos magic is hard to define because it is an idea rather than a set of rules for magical practice. The core of chaos magic is that the practitioner is free to adopt whatever works for them. This understanding comes from the perspective that it is not necessarily the ritual or path itself that has any inherent magical qualities, but the practitioner themselves.

Chaos does not come with a specific Grimoire or even a prescribed set of ethics. For this reason, it has been dubbed “left hand path” by some who choose not to understand that which is beyond their own chosen path. There is no set of specific spells that are considered to be “Chaos Magic Spells”. A Chaos Magician will use the same spells as those of other paths, or those of his/her own making.
Any and all methods and information are valid, the only requirement is that it works. Mastering the role of the sub-conscious mind in magical operations is the crux of it, and the state called “vacuity” by Austin Osman Spare is the road to that end. Anyone who has participated in a successful ritual has experienced the “high” that this state induces.
https://blackwitchcoven.com/chaos-magick/
The energy that is needed to fuel the system comes from a set of energy frequencies to generate more form, for the foothold of another frequency to take place…
Excerpt: “Thirty years earlier, in his address to the United Nations General Assembly in 1987, President Ronald Reagan said: “I occasionally think how quickly our differences worldwide would vanish if we were facing an alien threat from outside of this world.” –https://www.psychologytoday.com/us/bl… Those who govern us, often find it effective to break us up strategically to conquer our attention, loyalty, and votes. Social media and online networks seem to be using our own psychological tendencies to exacerbate and calcify the divides to gain more users, views, and profits.
it does not have to be an alien invasion to be an outside force to threaten us….

Journey from within the eye of the needle inward out...We are currently in the signing off of the first chapter of a three part series s... 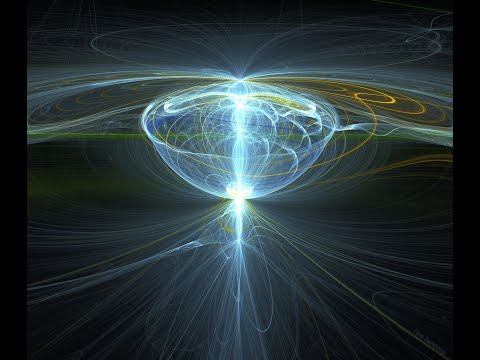