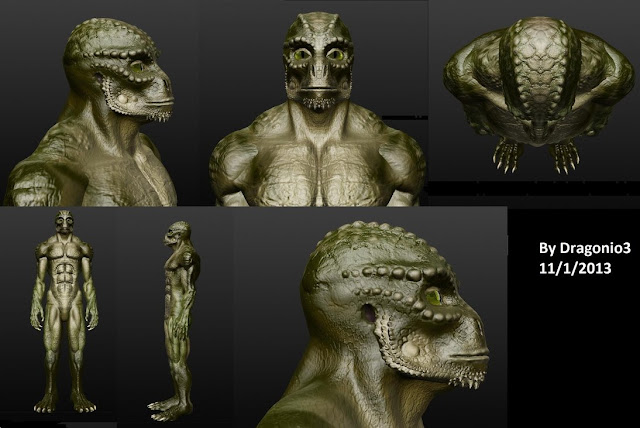 The Reptilian Complex
It is proven that the earth was not created in 7 days but in 7 ages, linier timelines, and that there is a pre adamic race before modern man, in turn this can be explained , further reading is required…9]
The Brotherhood of the serpentine race. The second child that was born from Eve, Cain.

Many thousands of years ago, it was believed that there were many creations of many humanoid initial species on the earth, the first creation of Adam was created from the DNA of the Lyra beings, a race that was dying out. This was the First Creation or the Genesis.

The Pre Adamic Race was known as the Garden Keepers of the Earth, and it was made to be understood that they would take care of this earth ,so that all may partake of this planet in its rich organic resources and sustenance.
Time followed thereafter and the children of the Original Creators came to earth and manipulated the DNA of the pre Adamic race, to become slaves, upgrading the original Adamic beings to a newer evolved Adam, Cain was the second born of this new genetically manipulated race, the manipulation of the DNA was a direct violation of the laws of the Great Spirit or Old Creator Pantheon, and so they fell from their position of grace, lost their identities and many more were sent to restore and repair, but they too fell into the primordial darkness of ignorance, bringing with them viral bacteria and technology. The Primordial Darkness was banished, the human biogenic experiment emerged from light-solar light.

Even though it appeared that Man had lost part of his former self, he gained more knowledge and the Creator Power never left him. A group of beings, humanoid, also similar to the big foot or Sasquatch or Yeti,  were native on the planet at the time known as the Neteru. The entire planet soon filled with a pyramidal system, pyramids placed upon key points of the energy of the earth or leylines. Using a language of light, the jedaiah which meant “the way of the Word” and the pyramids as tuning forks or harmonizers, to adjust the earth’s tectonic plates.

The Bloodline of Cain soon took over with their knowledge and intelligence, a warring man forming new laws, formed alliances, groups, called themselves the illumined ones, those who have the light of wisdom.

Zep Tepi- is the void of TIME+SPACE, the moving from reality to reality creating programs in which souls exist also known as the abused zero point, later using Max Planck’s formula, discovered by Einstein and Otto Stein 1913.
This is the Mechanics of How we are manipulated, but it is within us to change our hearts and our world, by using our light to bend and change our realities with color and sound.

Devoted to guarding the secrets of the ages, the secret doctrines of the Lucifer or the light bringer of the second creation of man.

The Artificial Intelligently created symbiosis is a frequency that has settled within the DNA of the civilized man, this modern man. This bloodline has been utilized and manipulated to enhance intelligence, Secret societies mirror many orders of society, and there is an exclusivity membership, signs, passwords and tools. It is usually fraternal and is found in all pressure groups where humans congregate, sharing hardships, forming strong bonds. Their worlds are shattered and rebuilt, it is an emotion born out of initiation and Ritual.

But as I have pointed out in the beginning, the truth in this article is meant to inspire you to find the TRUTH which connects you to the Great Creator, there is Truth in knowing who you are.

It is important that you learn and understand the hidden elements or mysteries. The Truth is that you are made of pure potential energy, this power is hidden within you because you have not witnessed it inside of your DNA.

Your body is not your cage, but it is your suit, your spirit is immortal and this is infinite in its existence. This is the element that frightens the negative cold hearted ones, the ones that attack you for who and what you are.

The ability to care, the soul determines depth to consciousness and not the body or its contents. To understand the why, we can look at our DNA, our origin and how we have unconciously carried out old programs of control since we set foot on this planet.

Once upon a time Our Star Fathers and Mother created us from their own DNA and brought us onto the planet, this means that in our inherited nature of our fundamental existence, Our DNA level, we share mannerisms, behavioral, belief systems, tendencies and a Full Potential to expand and become more than what we are now.

A free will to choose, an inborn right to change our destinies, Courage to change our world to accommodate each other with RESPECT and to honor our natural law of existence. This is our human Right to exist, Our Free will has never been taken away, but we have been led to believe that we are without it .We are the universe and can change the path to a new state.